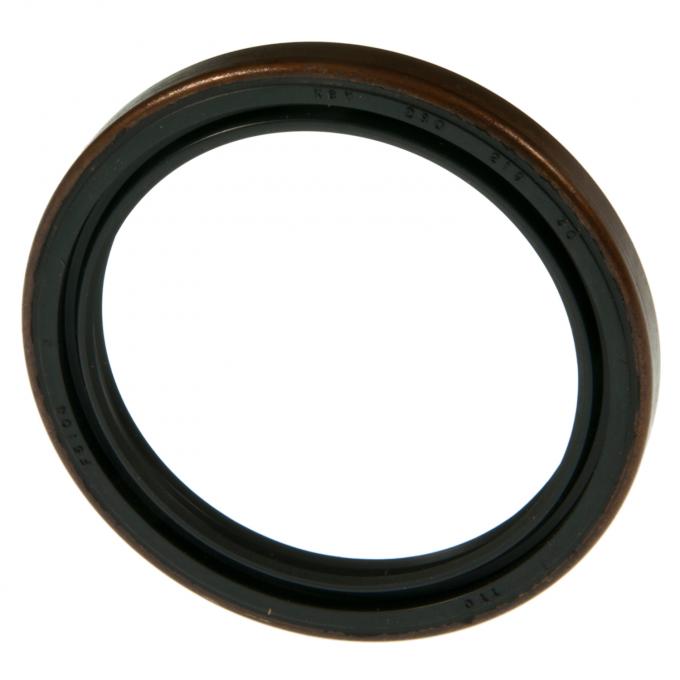 0 reviewsWrite a Review Add to Wish List
Select a Vehicle or refer to the Vehicle Fitment Tab below to verify that this part fits your vehicle.

The Vehicle Fitment Guide is to be used as a general reference. The data has been provided by our suppliers and manufacturers and may contain errors or incorrect data. Always refer to a professional to verify correct fitment for your vehicle.