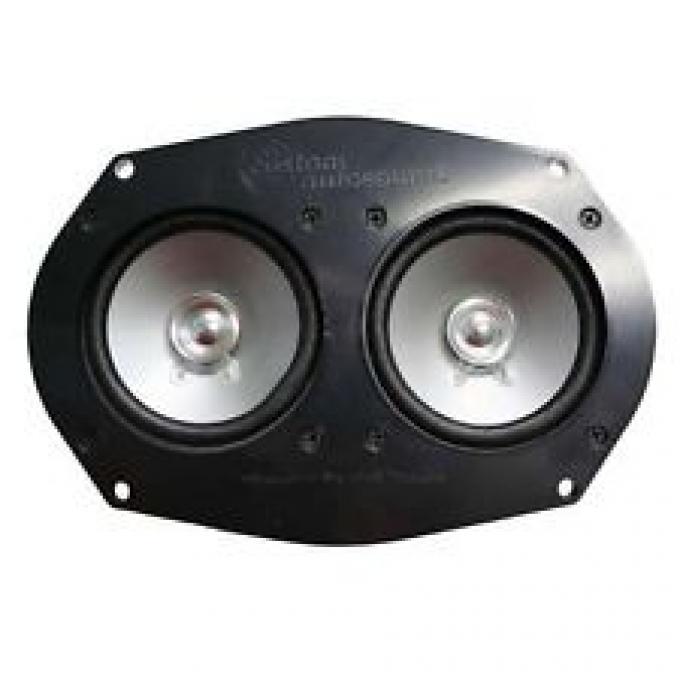 0 reviewsWrite a Review Add to Wish List
Select a Vehicle or refer to the Vehicle Fitment Tab below to verify that this part fits your vehicle.

Kenwood quality upgrade replacement for your original front in-dash speakers. These great quality speakers can handle up to 60 watts and are built and designed to fit directly under the dash including all correct mounting brackets and wiring. Each assembly includes two speakers.

The Vehicle Fitment Guide is to be used as a general reference. The data has been provided by our suppliers and manufacturers and may contain errors or incorrect data. Always refer to a professional to verify correct fitment for your vehicle.