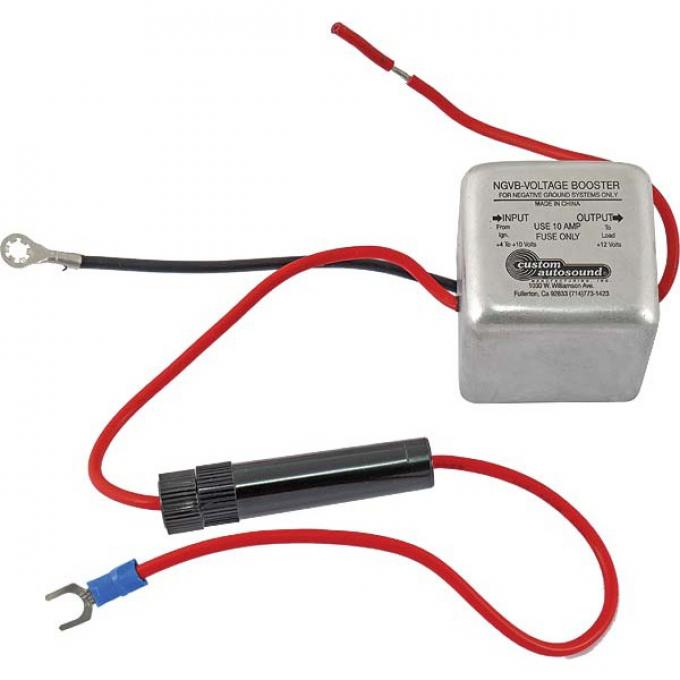 0 reviewsWrite a Review Add to Wish List
Supplier has not provided any fitment data for this product.